As we evolve, we are not learning anything new – we are dropping into deeper places within. 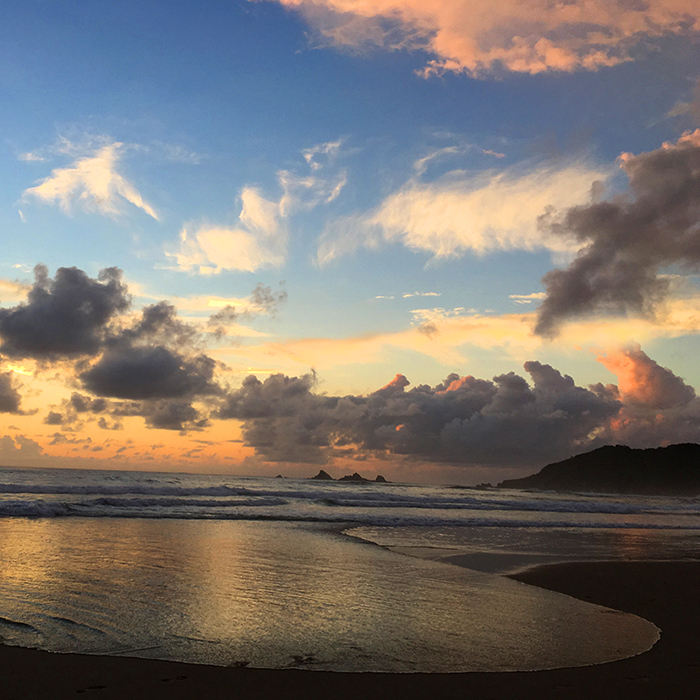 Some friends were just talking to me about how they’ve decided to completely change their lives. They’re moving out of focusing on the practical, to taking care of the practical, but focusing more on what’s it all about, which we’ll call consciousness.

And when they were talking, they said, they’ve been reading a lot of books and doing some groups and intuition group and things, and things are starting to reveal to them. And the way they talk about it, it’s as if they are gaining something.
And the way I am seeing it, the perspective I get, they’re not gaining anything, except gaining a realization of what they already have.

So, I’ll try and explain that. It’s not that we, we get anything. As we have a new level of consciousness, we start to realize what we already have. And that is, when we start to see something that is no longer appropriate, there’s a little gap and in this gap, let’s say, a stillness and a dropping into something else.

So the way I am seeing it is, we’re not gaining anything. We’re not learning anything new from the outside. We’re dropping into deeper places within us.

And this place is…. I’m just about to say something and I think, “Oh, I’ve said this so often before.” but I’m going to say it anyway. Try this some time. Just sit somewhere, a favourite place, it might be by the ocean, it might be out in the forest, it might be in bed. Sit somewhere, where you’re really comfortable. Sit still and you might find there’s a tingling inside your body, a tingling.

And then, you’ll feel the tingling right to the ends of your fingers, to your skin. And if you just stay there for a moment, you’ll find the tingling just isn’t inside, it’s outside.
And then, it’s everywhere, and then we could say, it’s in everything, but no, it’s not in, it is. That is [laughing] universal tingling.

And then up comes the saying from the East, “Thou art that” – this tingling. So, we don’t learn anything. We just realize that it’s there.

And then – I’m just about to say there’s nothing or that can be misinterpreted – we are not part of something, we are something. There is only one, and we are that one.

Now I’m not saying that can be understood. It’s not an understanding, it’s a sense. Being still, allowing that tingle, that dissolving, that melting, and then, let’s say, it’s a sensation. Oneness … that … it.

So maybe, every now and again, just stop … and sense … and probably you’ll feel

One Response to Realising a New Level of Consciousness (audio)